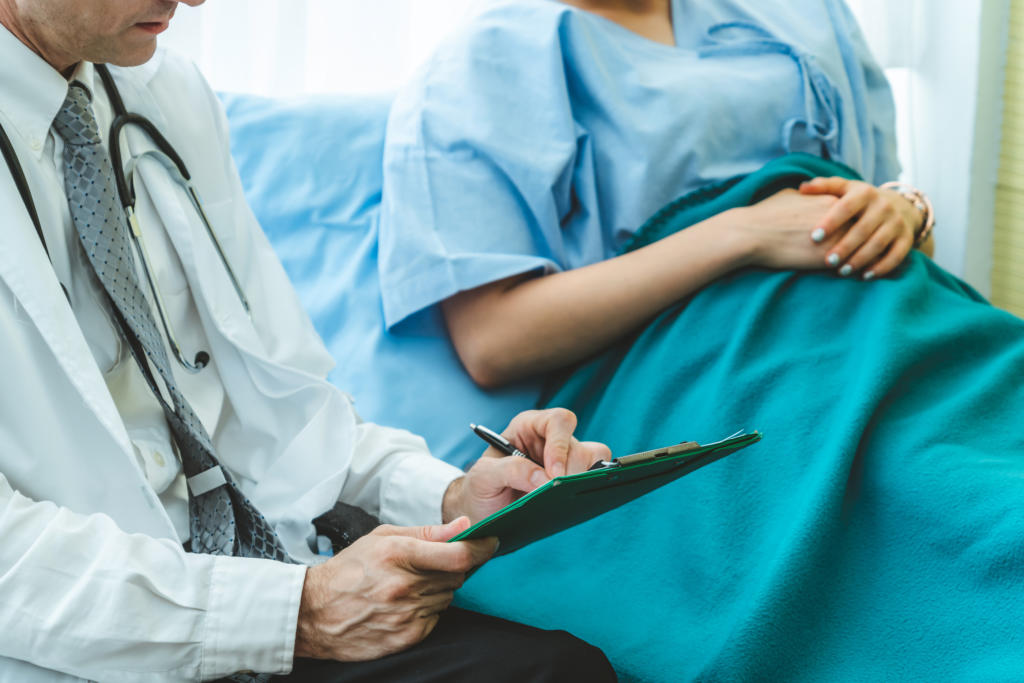 In his 2004 book, What’s Wrong with Kansas?, Thomas Frank asked why working class families in his home state kept voting for Republicans who favored the rich. Today, it’s time to talk about what’s “right” in Missouri — and also Arkansas, Idaho, Maine, Nebraska, Utah, and Virginia.

The margin (nearly 7 points) was wider than expected, probably because Missourians are concerned about getting COVID-19 or losing their jobs because of it. With layoffs costing many workers their employer-sponsored insurance, another 200,000 Missourians could join the 230,000 already stuck in the Medicaid gap.

(Nationally, 8 out of 10 Americans who may lose their health insurance due to COVID-19 layoffs would qualify for Medicaid or subsidized insurance on the ACA Marketplace – a safety net that didn’t exist during the Great Recession. See our op-ed from July on making it easier for them to enroll.)

In overruling its Republican governor and state legislature, Missouri joins Idaho, Maine, Nebraska, Oklahoma, and Utah. In Virginia, voters’ support for expanding Medicaid helped Democrats take control over the legislature, and they fixed their Medicaid gap shortly after taking office. That’s seven states where voters preferred fixing the ACA to vague promises of “repeal and replace” from President Trump and Republicans in Congress.

One analysis by economists at Washington University in St. Louis projects Missouri will spend $118 million a year for this new coverage, but it will end up saving $39 million a year when accounting for other offsets in spending. Meanwhile, new federal dollars flowing to hospitals could create thousands of jobs and keep many struggling rural hospitals afloat. There’s also no evidence supporting Republican claims that Medicaid expansion has decreased funds for other parts of the state budget – like education, transportation, or public assistance.

If studies indicate that the savings will actually outweigh the costs of expansion, there’s little to lose and a lot to gain. Missouri’s neighboring state of Arkansas expanded Medicaid in 2014, reducing its uninsured rate from 22% to 11%. With hundreds of thousands facing layoffs in Missouri, Medicaid expansion is a critical component of the safety net created by the ACA.

To understand the strange politics of opposing Medicaid expansion, you need to understand that Republicans didn’t intend to create the Medicaid gap. They wanted to kill the ACA. The ACA is designed to help workers with lower incomes obtain healthcare coverage in one of two ways: (1) it gives workers earning $17,600 or more per year discounts to help them afford their own policies on the ACA marketplace; and, (2) it gives workers earning less than $17,600 access to basic healthcare through Medicaid (at no charge). The latter (expanded Medicaid) is particularly important for workers in low-paying fields, “gig” economy jobs, and Americans with disabilities.

When Republicans sued to overturn the ACA, the Supreme Court rejected most of their claims, but accepted a few. This left the ACA with big holes, including Medicaid expansion. By ruling that states could choose not to participate in the program, the Supreme Court put the burden of providing insurance to workers earning less than $17,600 per year back in Congress’s lap. Instead of fixing the ACA to cover those workers and their families, Republicans have kept looking for ways to kill the ACA altogether. That might have been good politics in 2012, but, eight years later, the cost is unsustainable.

Two years after the Supreme Court’s ruling, twenty-four states had refused to expand Medicaid. Twelve states still do. It’s a shame, because Medicaid expansion is a good deal for states. The Federal government covers 90% of new costs; states cover 10%. In other words, it costs a state 10 cents to deliver $1 of new care to some of its hardest working families. Moreover, providing that extra $1 of care can reduce the state’s healthcare spending in other areas, like subsidies for state hospitals and uncompensated care costs. These savings offsets the 10 cents per dollar they spend. In fact, some states expanding Medicaid have seen their overall healthcare spending drop.

But we need to act fast. The Kaiser Family Foundation recently estimated that COVID-19 layoffs could cost 27 million Americans their health insurance, and 7.4 million of them live in the 12 states that have yet to expand Medicaid.

Jim Doyle is President of Business Forward, a bipartisan network of more than 100,000 entrepreneurs, investors, small business owners, and executives working to end gridlock in Washington.