Price difference between U.S. and foreign competitors is nearly double since February

U.S. steel prices have risen 11 percent since February, while competitors’ prices have fallen 4.8 percent. Key charts are below. Click HERE to read the report.

The Tax Foundation, which has measured the potential impact of both new and threatened tariffs, estimates employment could fall by 459,816.

Since President Trump announced his plans for steel and aluminum tariffs in February, prices in the U.S. for hot- and cold-rolled steel have risen 13.5 percent and 8.9 percent, respectively. During that same time, prices in the UK, Italy, China, Germany and Japan are down 4.6 and 4.9 percent, respectively. As a result, U.S. manufacturers are paying 15.8 percent more for hot- and cold-rolled steel, on average.

The dollar difference between steel prices in the U.S. and in competing markets has nearly doubled since February (1.79 times larger).

ABOUT BUSINESS FORWARD
With the help of more than 60 of America’s most respected companies, Business Forward is making it easier for more than 100,000 business leaders from across America to advise Washington on how to create jobs and accelerate our economy. Business Forward is active in over 125 cities and works with more than 600 mayors, governors, members of Congress, and senior Administration officials.

Business leaders who have participated in our briefings have seen their suggestions implemented in the Affordable Care Act, the JOBS Act, the Clean Power Plan, the Toxic Substances Control Act, three trade agreements, and the President’s budgets. Many have also shared their recommendations with their representatives in Congress and through phone calls, op-eds, and interviews with local media. Ninety-eight out of 100 business leaders who have participated in a Business Forward briefing would be interested in participating in another one. 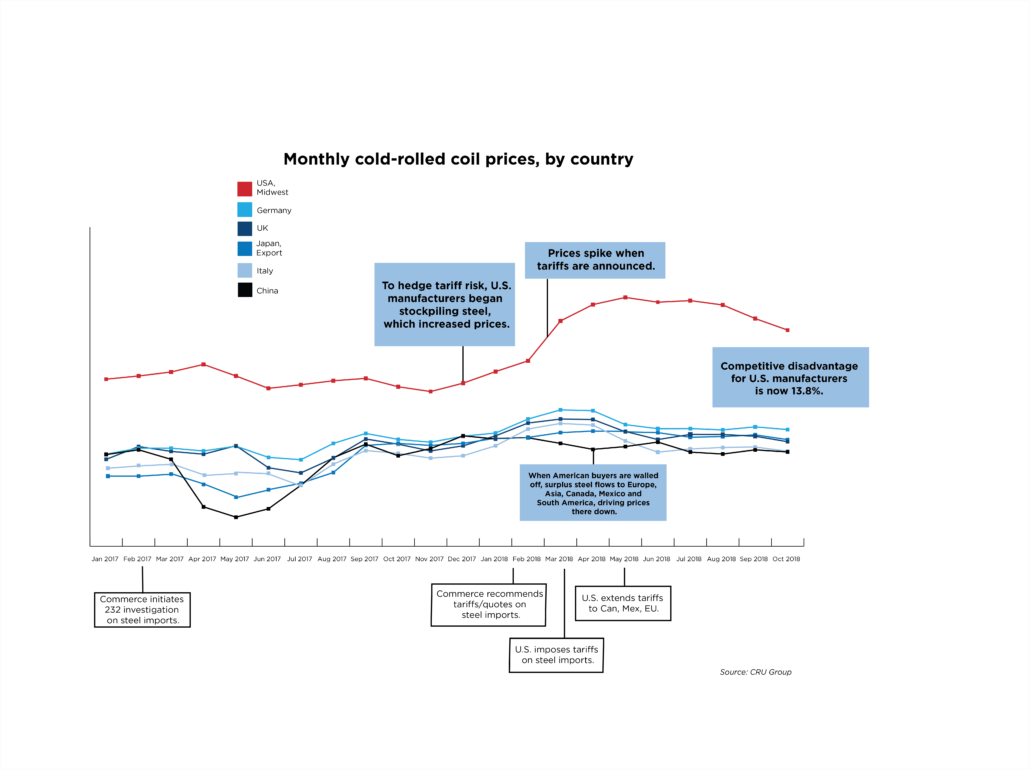